Nickel & Saph was founded in 1929 by Otto Nickel, and it bore the original name of Otto Nickel Insurance Agency. In 1968, Stephen Saph Sr., became a partner in the firm, and it then became known as Nickel & Saph. After Mr. Nickel’s retirement in 1970, Mr. Saph became the principal owner.

Today, Stephen Saph, Jr. is the president of the company, and the name Nickel is still proudly honored and remembered in its title. 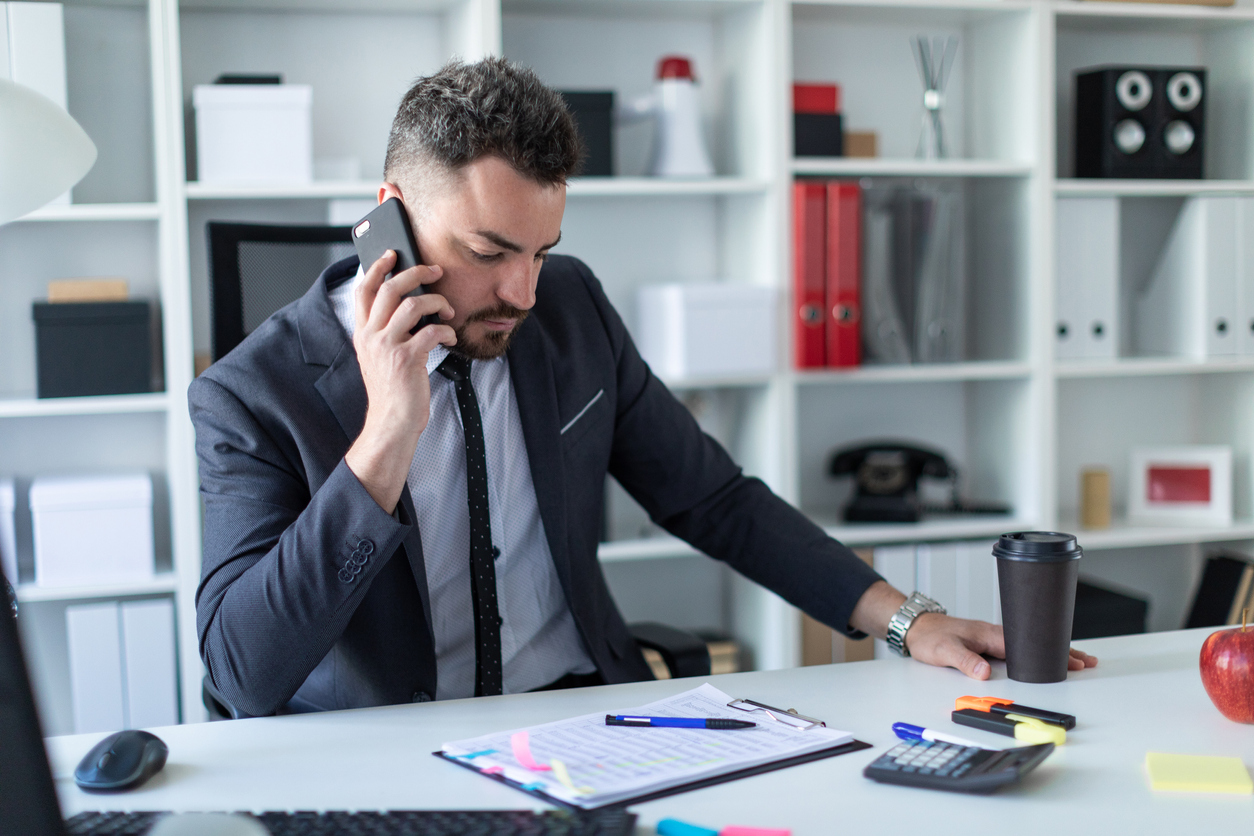 We, at Nickel & Saph, Inc., sincerely strive to:

...be considered as a valued, professional partner to each and every one of our clients

...provide the services, communication, and representation that will help each of our clients accomplish and fulfill their individual missions to the best of their abilities.

As an independent insurance agency, we commit to add value to the products and services that our customers secure through us from the insurance companies that we represent. By “add value”, we specifically intend to:

about our clients’ needs and exposures.

the information learned about each client in detail with our carrier partners.

and keep abreast with our clients the ever-evolving trends and products developments within the insurance industry.

to expand the professional knowledge base of each member of our agency team.

to recommend the best possible coverage solutions at the most competitive price.

on behalf of our clients the prompt and complete settlement of all covered claims.

our clients’ wishes, their confidentiality, and giving thanks every day for being invited to provide our services to them.

In the Heart of Downtown Mount Clemens

Since our first days in business in 1929, Mount Clemens has been home to us. This is a city that specializes in small town American values and 21st Century amenities. In the 1900’s, known internationally for its mineral baths and spas, people came from far and near to luxuriate in her healing waters. Time, however, brings change and different priorities.

Today, the city offices, the county court system and county offices, Oakland University’s Anton/Frankel Center of Learning, the Art Center, Crocker House, small businesses, restaurants, and night life join hands to give a new character to Mount Clemens. Throughout southeast Michigan, locals and travelers are enticed by the many opportunities the city offers. 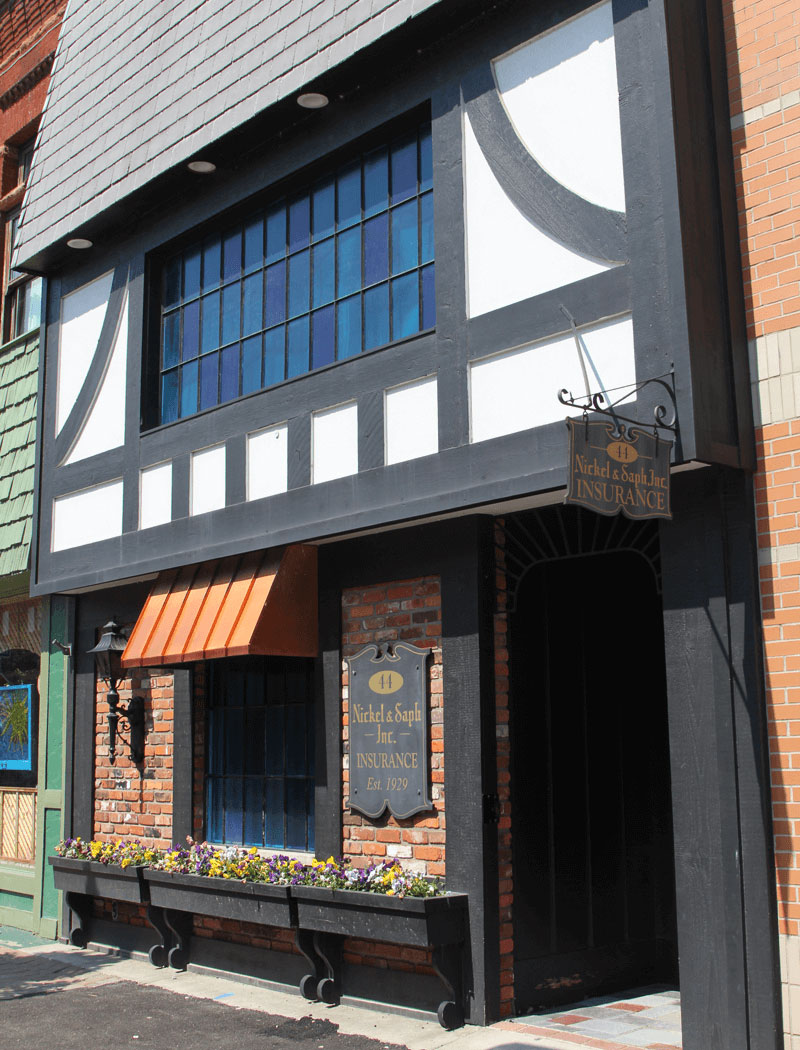 Would you like to get to know us better?